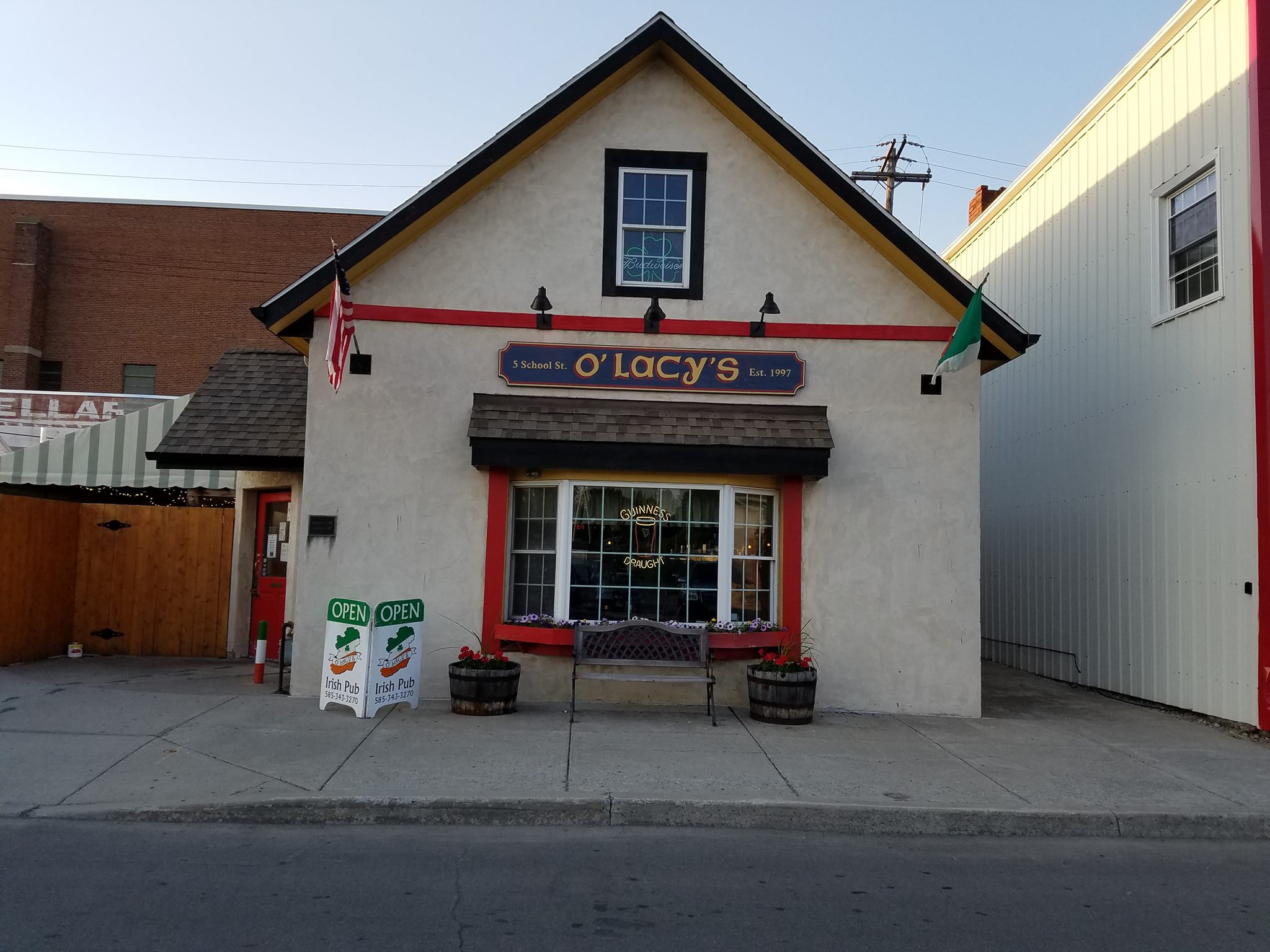 About the author: A great favorite in the USA and Canada, this Pennsylvania-based singer has enjoyed success all over the world. He was born in County Tyrone, Northern Ireland, where he developed an early interest in traditional Irish music and in folk music. From the beginning, Gerry displayed a musical talent, winning several singing competitions in Northern Ireland when he was still in his teens. He moved to the USA in the early seventies, and has been delighting audiences with his smooth baritone voice and his irreverent humor ever since. in 2014, he was honored to perform with his singing partner, Tom Kane, at the Congressional Friends of Ireland Luncheon on Capital Hill for The President, Vice President, Speaker of the House, Prime Minister of Ireland, members of Congress.